I'm a writer, reporter, editor, designer, and visual artist, with a background in news, music, and pop culture. I have a passion for travel, women's issues, and human rights, and I've lived in London, Bangkok, Los Angeles, Mexico City, Acapulco, and Oaxaca. I worked in the tabloid world for 18 plus years, in the cutthroat world of Hollywood, but I can write compelling content on any subject that springs to mind.... try me, I dare you.

Heroes star Jimmy Jean-Louis is back on American soil once again after his harrowing trip back to his devastated homeland of Haiti, following it’s 7.0 magnitude earthquake disaster of two weeks ago. In an exclusive series of interviews Jean-Louis reported back to RadarOnline.com on his experiences in the torn apart Caribbean nation, documenting the death and destruction that has overcome Haiti in the wake of the biggest earthquake to hit the country in 200 years. Now in an exclusive sit-down w 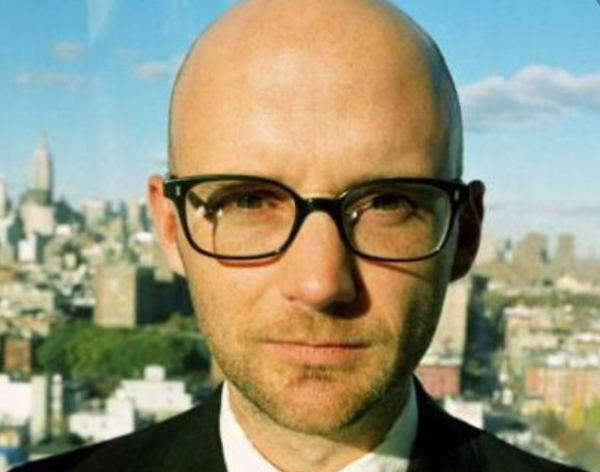 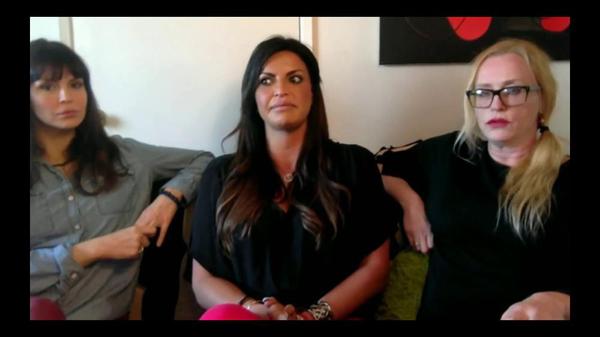 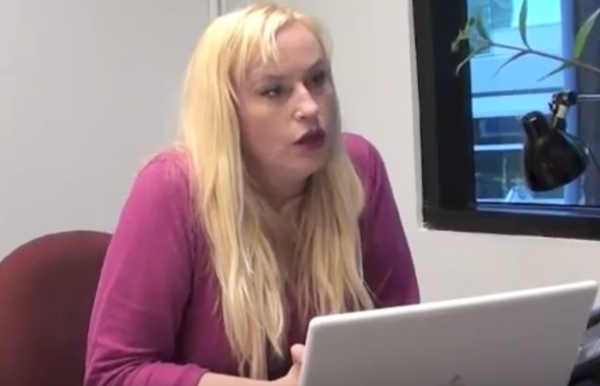 How I accidentally fell into tabloid journalism, spilling the tea on the tabs and how much is made up in the weeklies... 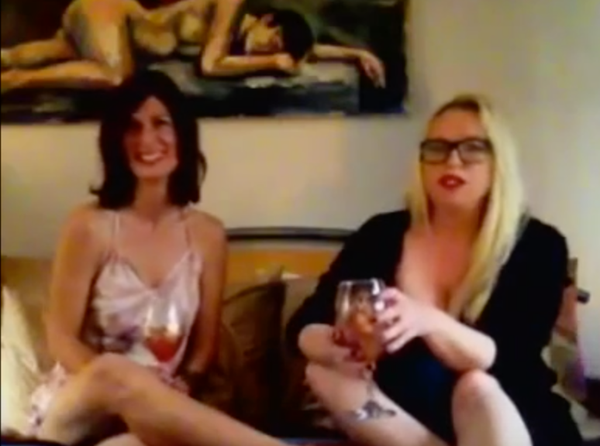 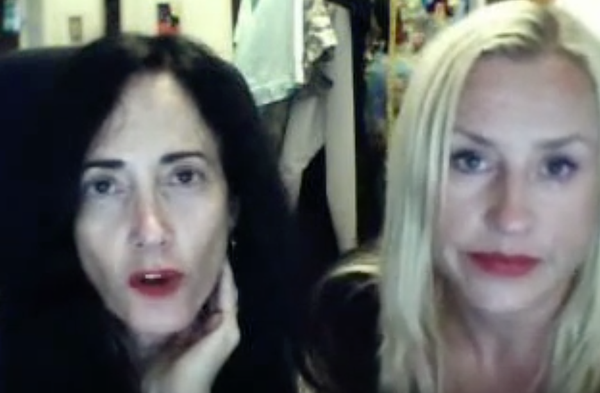 Maxine Page and Sister Wolf discuss life, Madonna and Cunt of the Week 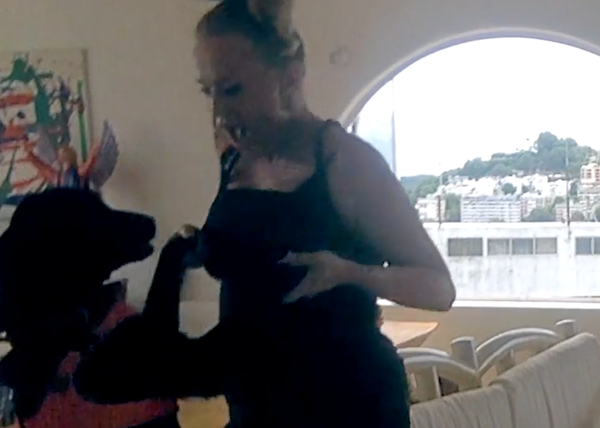 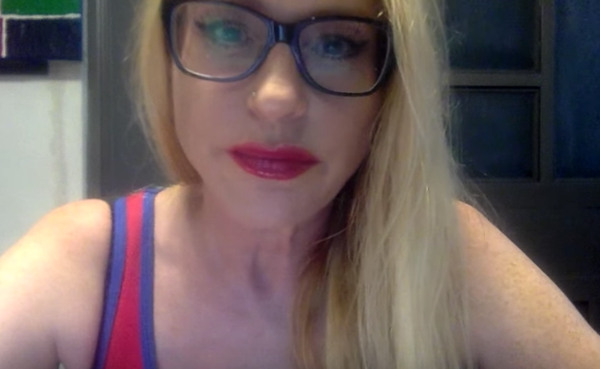 Jumping beans are actually a REAL thing....who knew? (well I didn't until now) 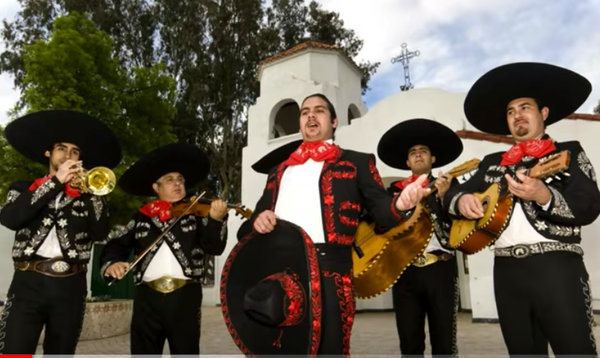 I engage in a weird and shady drug deal in a soft drinks aisle of a supermarket and visit the most awesome market ever..... 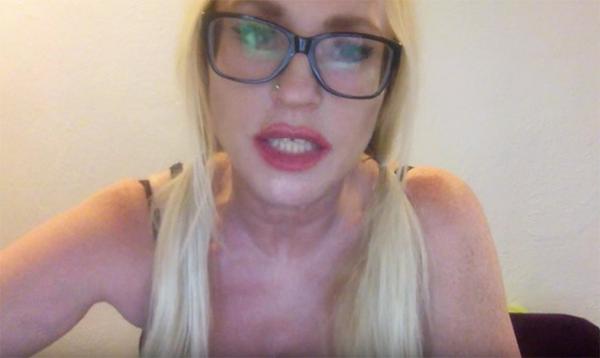 I get my drag on at one of the most bizarre trans clubs I've ever been to, sing karaoke (really badly) and learn an important life lesson about piñatas 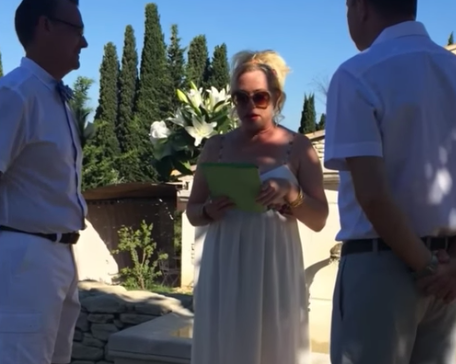 Maxine Page officiates the wedding (and writes the ceremony) of her "big brothers'" wedding in St, Remy, France.
Close ✕