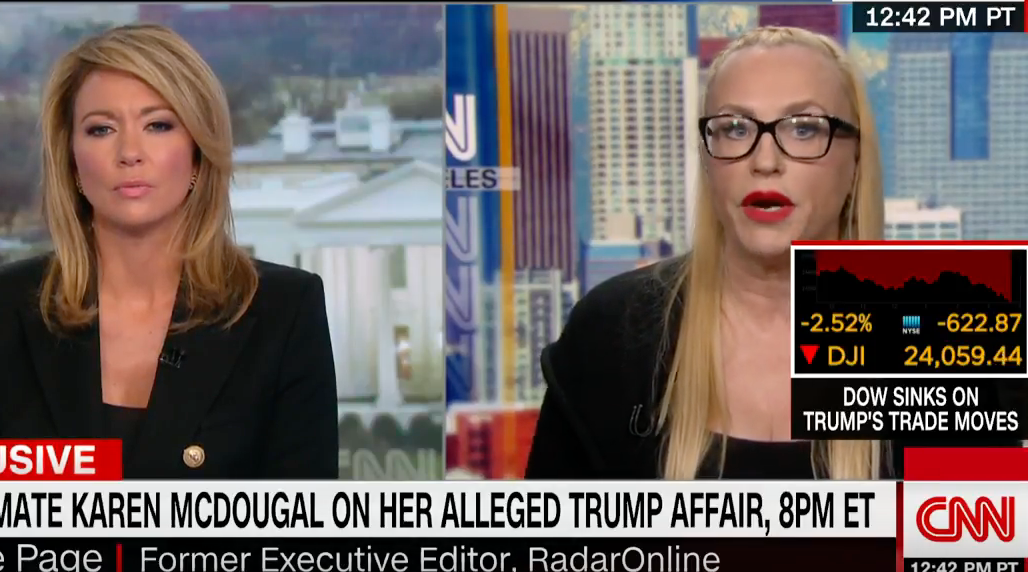 It seems like everyone and their grandma is talking about tabloid catch and kills right now, but what in the hell are they?

Why would a sales-hungry and money desperate supermarket check-out tabloid like The National Enquirer splash out a lot of much-needed cash to buy up a juicy and salacious tawdry tale about an alleged affair between a Playboy model and a married reality TV star-turned-President of the United States, just to immediately kill it dead and never publish it?

Makes zero sense, right? Especially when you consider the fact that it’s been proven time and time again that sex sells, and tabloid circulation sales are plummeting faster than you can say “grab ’em by the pussy…”

Well, it makes a lot more sense when you take into account that David Pecker–yeah, you couldn’t make this shit up–the CEO of American Media, the publishing company behind The National Enquirer, likes to think of himself as a buddy of Donald Trump.

So, when Mr. Pecker, a former accountant-turned-media-mogul, happens to stumble across such a salacious tawdry tale involving his buddy, what’s he going to do?

A catch & kill folks. (And to think that people say bromance is dead!) So, what exactly is a tabloid catch and kill? And, how does such a thing go down, you may ask….Well, I went on to CNN to discuss American Media’s questionable tabloid tactics, and David Pecker’s even more questionable cozy relationship with Donald Trump, in an interview with Brooke Baldwin–you can watch it below.